A Carnivore’s Crisis With Rachel Khoo 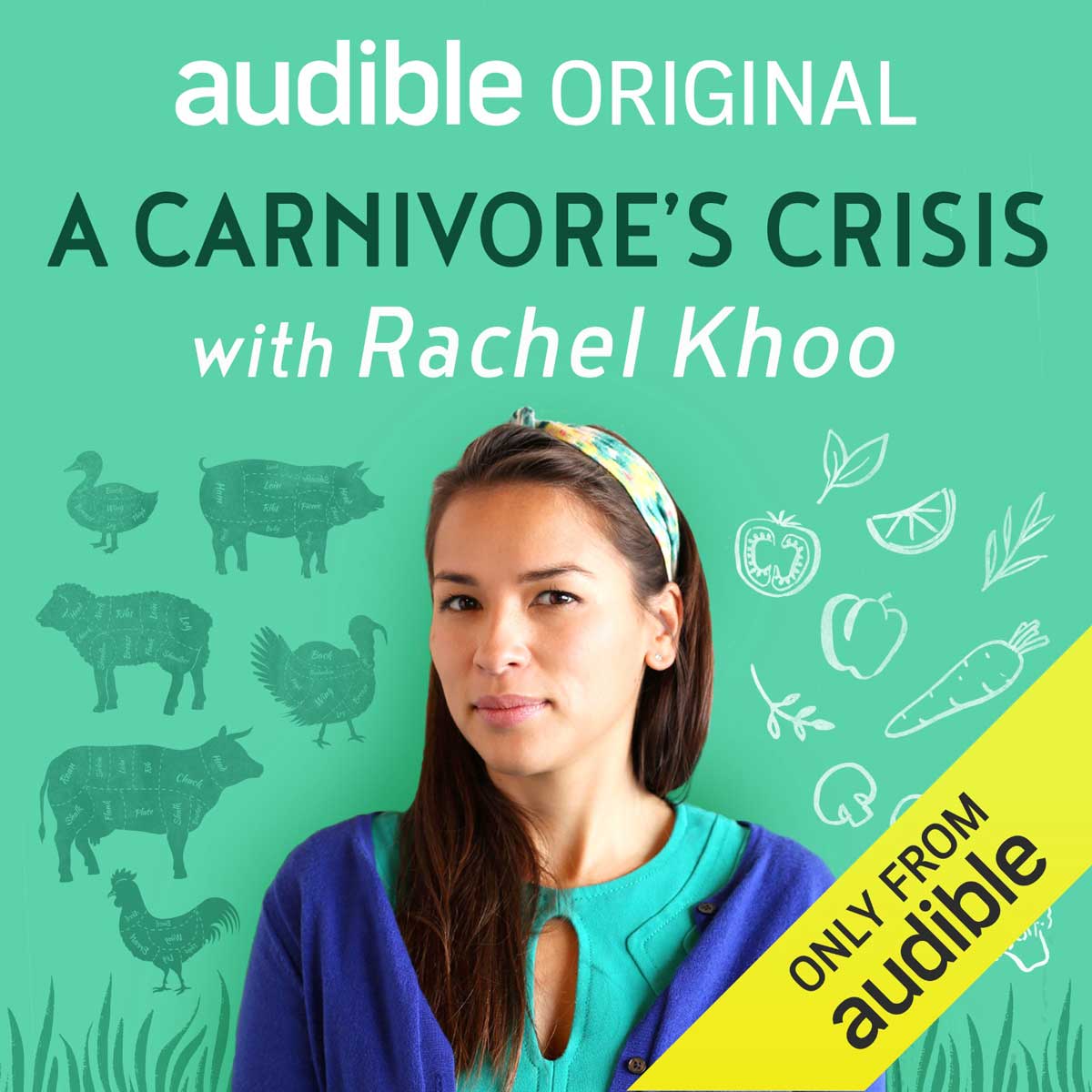 Synopsis: Wrestling with your conscience when you have a burger? Concerned that you should switch to almond milk lattes? Rachel Khoo is worried too. The chef and broadcaster trained in French cuisine and her career has been built on the motto: “Butter makes everything better.” But all this talk about veganism has started getting to her. Should she change her cooking, her eating and her lifestyle to stop global warming?

More About A Carnivore’s Crisis with Rachel Khoo:

Khoo meets farmers, activists, chefs and academics to ask whether beef and dairy really need to die in order for the planet to live, and whether she needs to go vegan to do her bit for the planet. She marches through the battle lines – vegan versus meat eater; plants versus cows; farmers versus the world – to sift truth from propaganda. Khoo sees big corporations pulling the strings in our global food system, which makes her wonder how responsibility for this problem has ended up in the kitchen of time-and-cash-strapped families.

Join this carnivore in crisis as she journeys through the facts and fury of the vegan debate.

Get updates about our upcoming projects